''Take your daughter to work'' day

My favorite things of my half day at moekes kindergarden classroom: 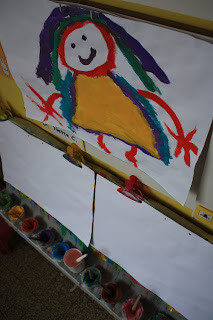 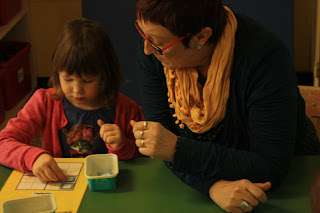 * feeling proud of my moeke for being an awesome teacher

* seeing the proud little helper of the day blow out the candles, change the calander and put away the waterbottles 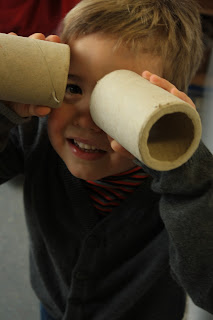 * eating apples because wednesday is fruitday and have moeke pointing out that they should choose their pieces of apple with their eyes and not their hands (and being thankful for that rule :) ) 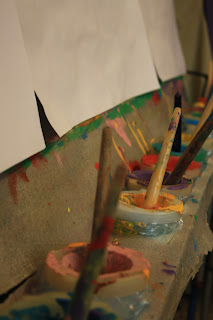 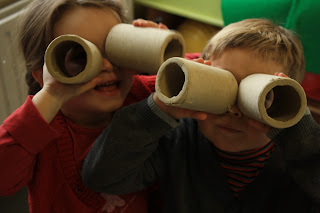 * the little songs they sing for every little ritual
* the boy with the big head and the big eyes, telling me I am really sweet * and last but not least... the big tears of the little boy dropping his handcrafted clay angel just before his dad arrived to pick him up :(